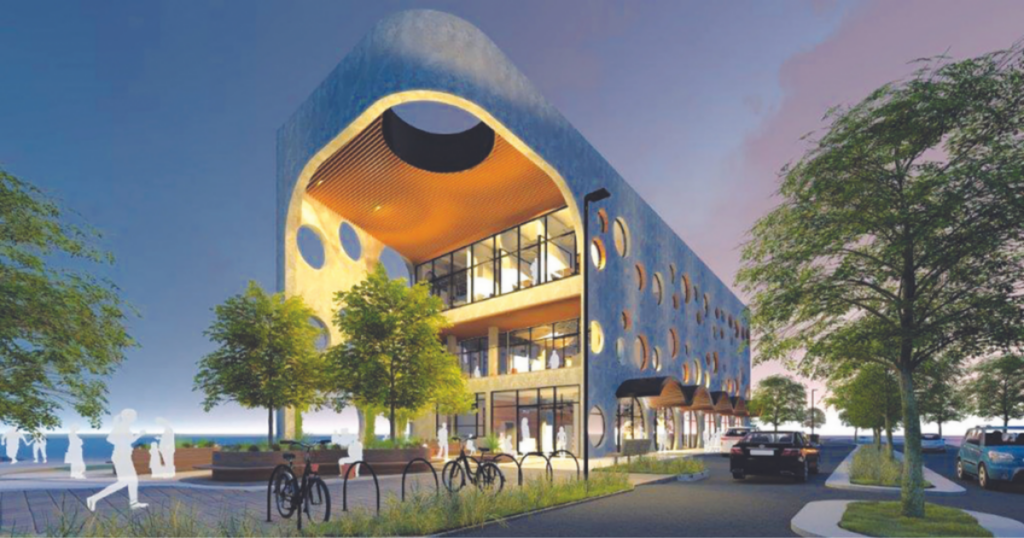 ARMSTRONG Creek’s new community hub and library would have names acknowledging the region’s Indigenous heritage under a proposal now out for public consultation.

The City of Greater Geelong has suggested the two facilities have names linked to place in Wadawurrung language.

The names proposed by the city are part of a process to name three major community facilities under construction in the municipality alongside Drysdale Library, which would take the name Boronggook, meaning ‘turf’.

“The city undertook a detailed engagement process with the Wadawurrung Traditional Owners Aboriginal Corporation in the suggested naming of the buildings,” Geelong mayor Peter Murrihy said.

“The city also worked with the Geelong Regional Library Corporation when it came to proposing the names for both the Armstrong Creek and Drysdale libraries.

“The names put forward for all three facilities reflect something of the Aboriginal history and culture of each area in which they’re located.”

Cr Ron Nelson, who is chair of the Geelong Regional Library Corporation, encouraged feedback on the suggested names.

“The City encourages community members to consider the names chosen, given their significance to the regions in which the facilities have been developed,” Cr Nelson said.

“Engagement with Wadawurrung Traditional Owners Aboriginal Corporation informed the initial process, and now the community has its opportunity to provide input into the decision-making process.”

Feedback on the names is open until July 29 on the council’s engagement website at yoursay.geelongaustralia.com.au/naming-new-community-facilities

The Community Hub at Unity Drive, Mount Duneed, is due for completion in March next year.

It will include a range of family services such as kindergarten, maternal and child health, as well as community spaces.

The library will join Armstrong Creek’s town square at Main Street and should be up and running by early 2024.