The school staged its first cross-country carnival at Armstrong with
kids from prep to Year 6 taking part in 14 races ranging in distance from 500m to 3km.

By midday, they were cooling their heels, hitting the lunchboxes and barbecue and throwing themselves into the adventure park – climbing, swinging, flying, tunnelling and generally whipping up a cacophony of happy little-people noises.

“This is the best park ever!” one youngster yelped as he raced toward the flying fox.

And judging by the smiles on the faces of some 50 parents on board for the day’s races and sausage sizzle, they thought so too. 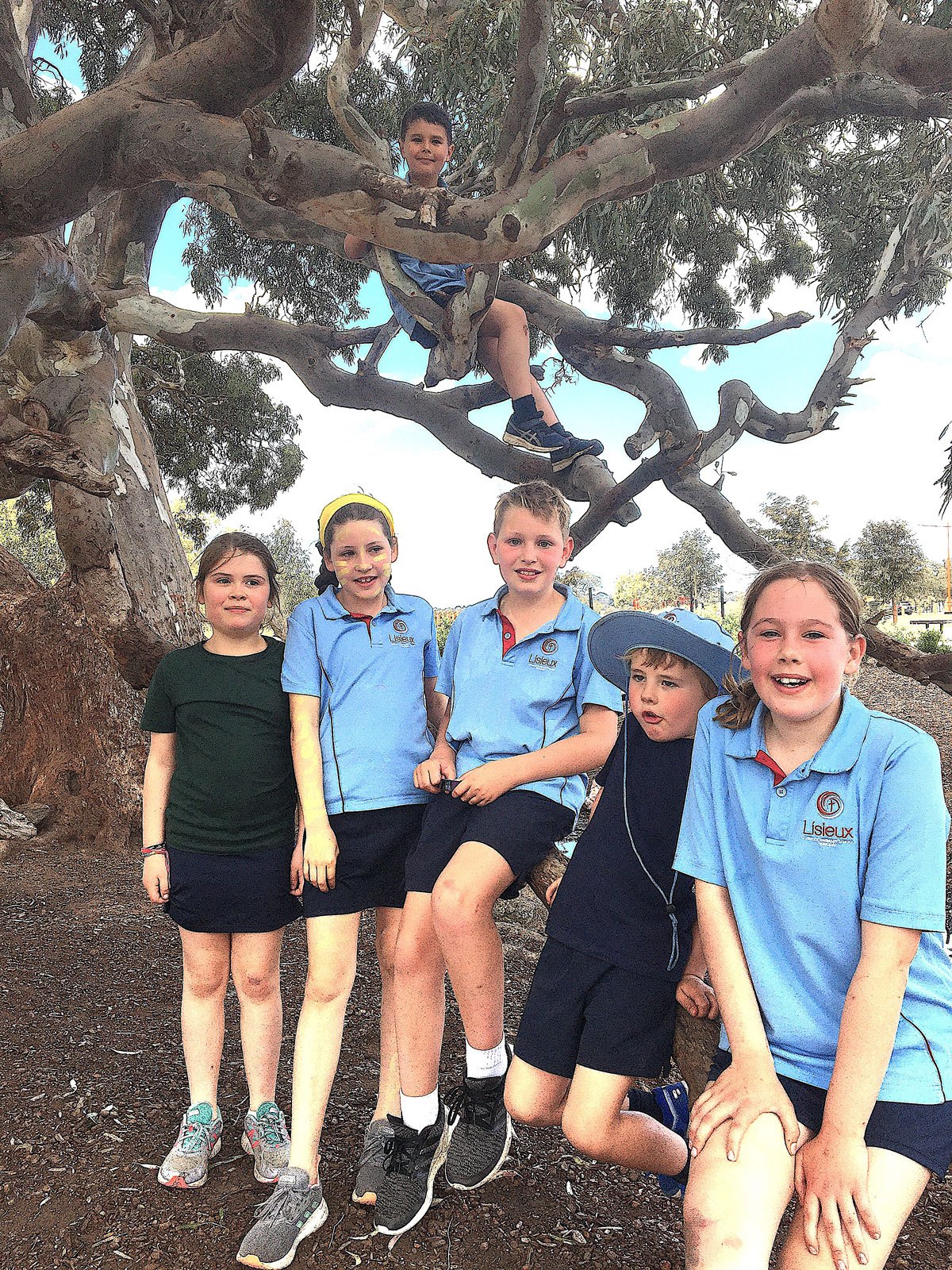 Star Cat Mitch Duncan and Villawood Properties' Rory Costelloe are playing to the same game-plan when it comes to Geelong and Community. The Geelong Cats Leadership Group midfielder, and Cats Just Think ambassador, appreciates the importance of community links so crucial to the club's brand and being.

It’s not every day you’ll find a family willing to leave a city’s top property precinct to live in a new developing suburb. For Aimee and Paul Wheate, and their three young kids, the move from Geelong’s leafy Newtown to Villawood’s flagship Armstrong Mount Duneed could hardly have been easier.