Back To News
Media Release

Final stage of The Surrounds hits the market 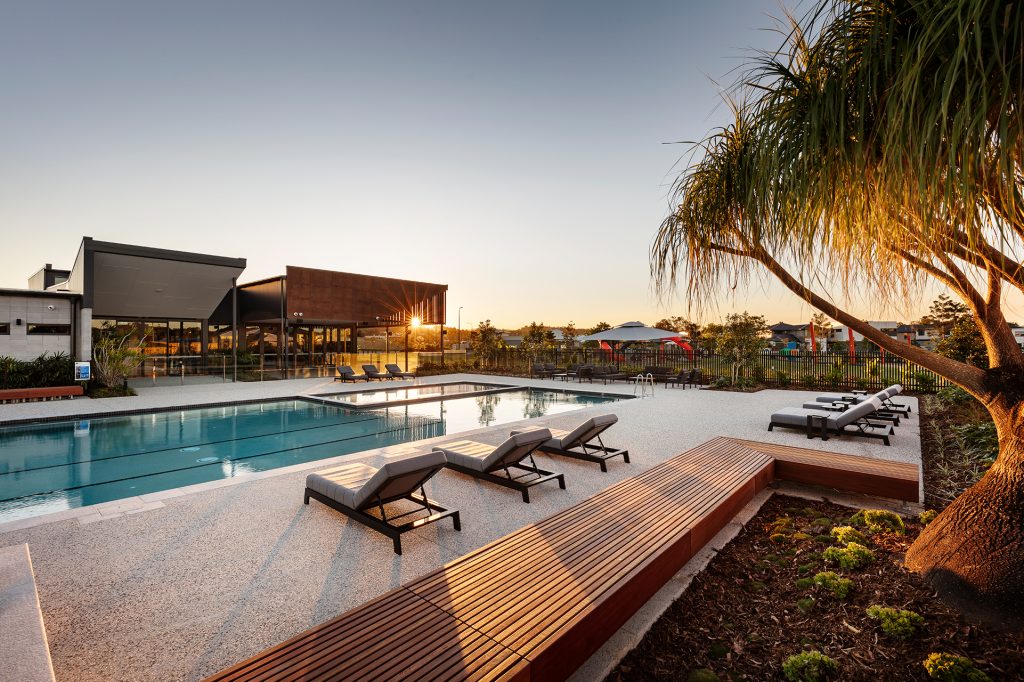 Villawood Properties’ $500 million Helensvale community, The Surrounds, is more than 50 per cent sold, with the third and final stage now officially on the market.

More than 300 lots have sold to date across the first two stages, with stage three delivering some of the most premium and highly anticipated homesites in the community. The southern precinct of The Surrounds covers more than 60ha and will feature approximately 600 residences.

Stage 3a, known as the Botanic Release was well received, with 14 of the 16 lots secured on the first weekend of the release.

The success of the Botanic Release has brought forward the launch of stage 3b, the Emerald Release, comprising 34 lots selling from $309,900.

“The final stage of The Surrounds comes at an ideal time with the jewel in the development’s crown, the $4 million Leisure Centre now complete offering residents a place to meet, get active and relax,” said Mr Williams.

“The Emerald Release enjoys a prime location on the eastern boundary bordered by the Coombabah Park Reserve. The homesites offer proximity to both the Leisure Centre and Central Park – two highly sought after amenities within The Surrounds.

“To date, we have experienced high demand from a range of buyers including retirees, professionals, and growing families, along with first home buyers who have accounted for 35 per cent of sales at The Surrounds in the past year.”

Mr Williams says The Surrounds represents a rare opportunity to secure a premium parcel of land in an established community, as land supply continues to tighten on the Gold Coast.

“The Surrounds is one of only two active land projects within a 10km radius of Southport CBD,” he said. 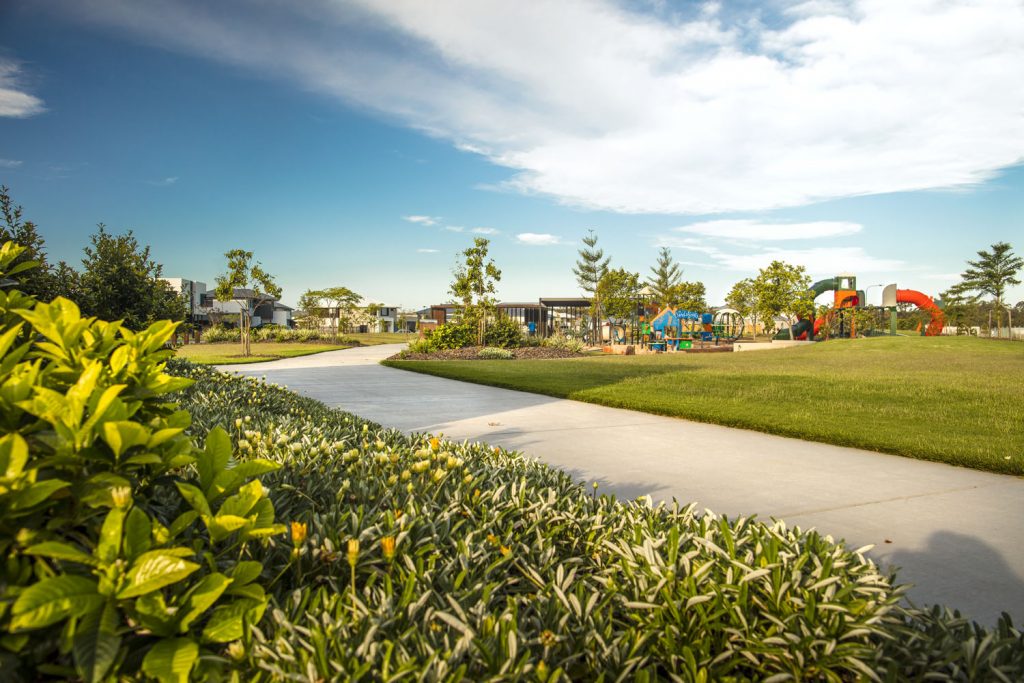 “Research from Oliver Hume shows land within close proximity to the city is in high demand, Over the past quarter, we saw stock supply decrease by 52 per cent within this pocket. With just 23 lots available, there is limited opportunity to secure land that’s ready to build on in this area.”

The Surrounds has evolved into a connected, healthy, and active community, with abundant green spaces and facilities at the heart of the masterplan.

“The shared amenities are surrounded by manicured gardens adjacent to the Central Park which includes barbeque areas and playgrounds perfect for families to enjoy.

“Keeping Villawood’s commitment to retaining 30 per cent of the community dedicated to green open space, every home at the The Surrounds is less than 250m from green space, and just 800m from Helensvale Station, with walking trails that link the entire site.”